Back to Blog Posts
Prev Next

10 Energy Efficient Upgrades for Homeowners You Can't Live Without 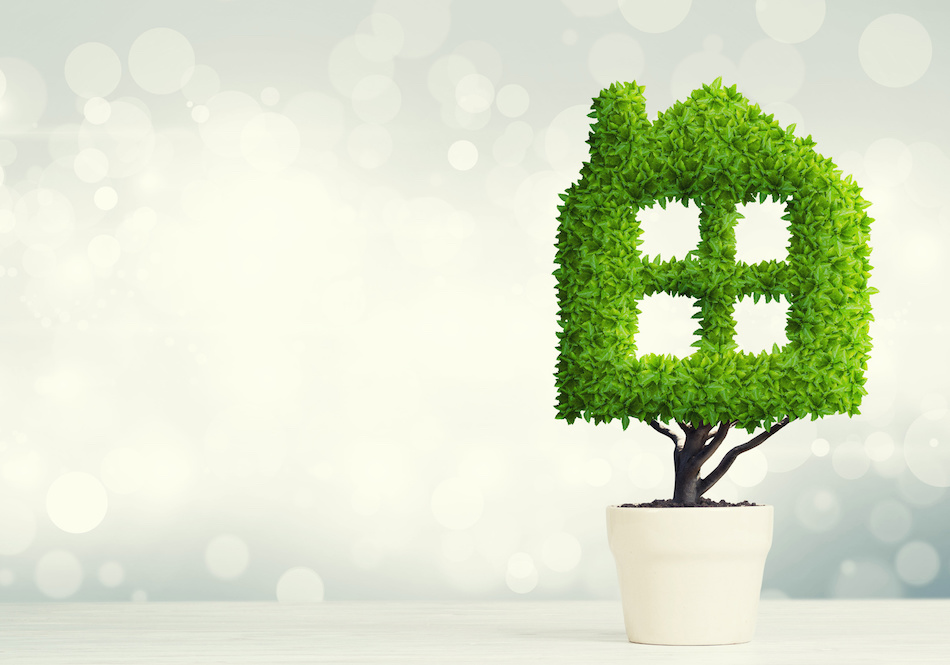 Energizing Homes with Upgrades That Save Money

Performing home upgrades and tweaking energy consumption behaviors to conserve energy can potentially save homeowners hundreds or even thousands of dollars annually depending on seasonal temperature fluctuations and resources uses to heat and cool a home. According to the U.S. Department of Energy, simply running air conditions at 78°F (a comfortable temperature when supported by energy upgrades) instead of 72°F may save homeowners as much as 18 percent on energy bills. Also, unplugging computers and other electronics when they aren't being used could save the average family around $75 annually, something easy made even easier with multiple outlet, plug-in strips.

In addition to incorporating numerous tweaks into the home, homeowners can rely on these energy efficient upgrades to save money without disrupting family lifestyles:

The American Dream for those who fought to defend it.

What's My Home Worth?

It may be more than you think! Get a FREE Estimate

How to have a home buying strategy.